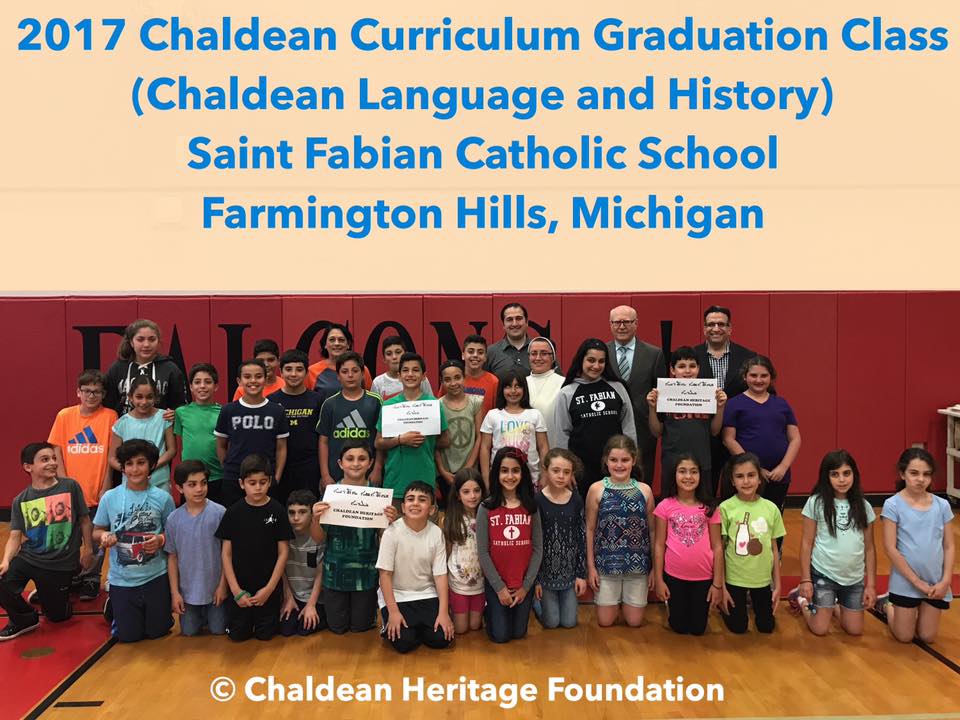 Graduation certificates were given to 63 Chaldean and American students  in two classes that attended the Chaldean language and history classes.

Chaldean Heritage Foundation partnered with 15 Chaldean language scholars, teachers, artists and engineers to build this important initiative.  This is a Chaldean team dedicated to preserve our Chaldean language and History.

“I am impressed with the panel of people that have gathered to work together to see this club come to fruition,” said Sharon Szuba, Principal at St. Fabian Catholic School in Farmington Hills, Michigan.  “They have put in a lot of hours to plan curriculum, listen to parents, and design a program that will allow traditions and language to carry on to a new generation.” 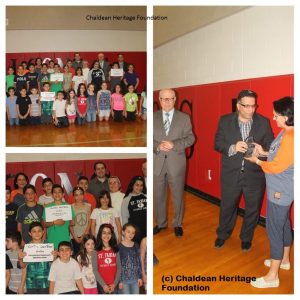 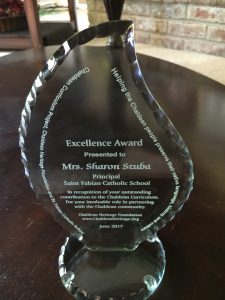 Parents of registered Chaldean students showed their appreciation of this historic step for the Chaldean community in Michigan. 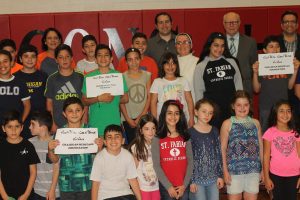 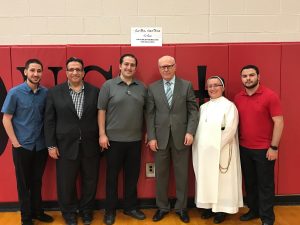 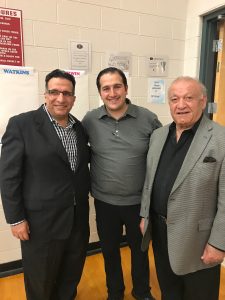 Parents of registered Chaldean students showed their appreciation of this historic milestone for our Chaldean community in Michigan.

Chaldean Heritage Foundation is proud to be part of such important pillar and to support the Chaldean community to preserve Chaldean heritage with the education of the young Chaldean generation.

Chaldean Heritage Foundation extends our community appreciation to all Chaldeans and friends that supported this heritage preservation project.  We also share our thanks to Paul Yousif Manni for assistance with  this report and photography. 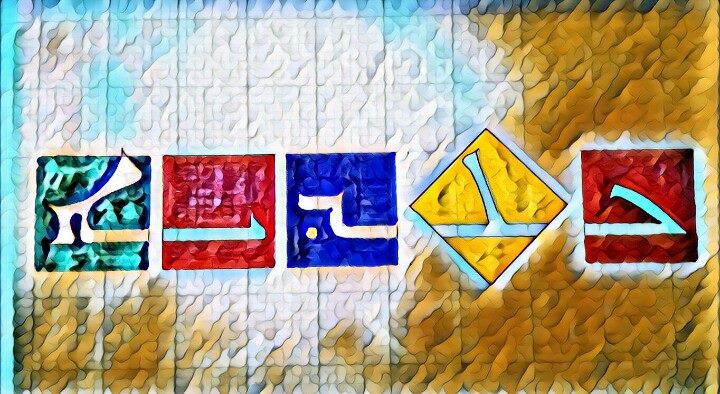 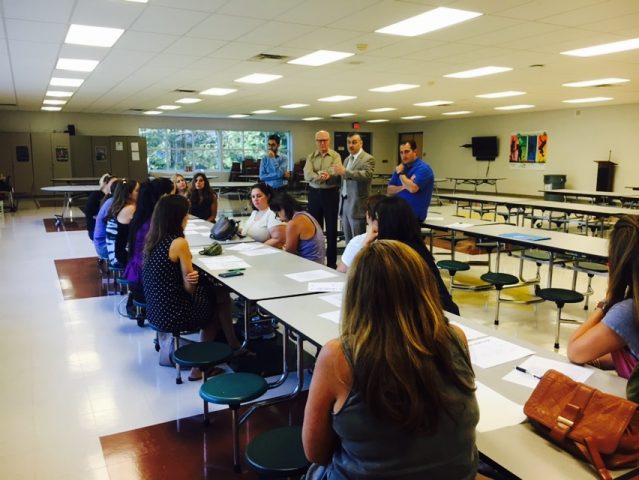 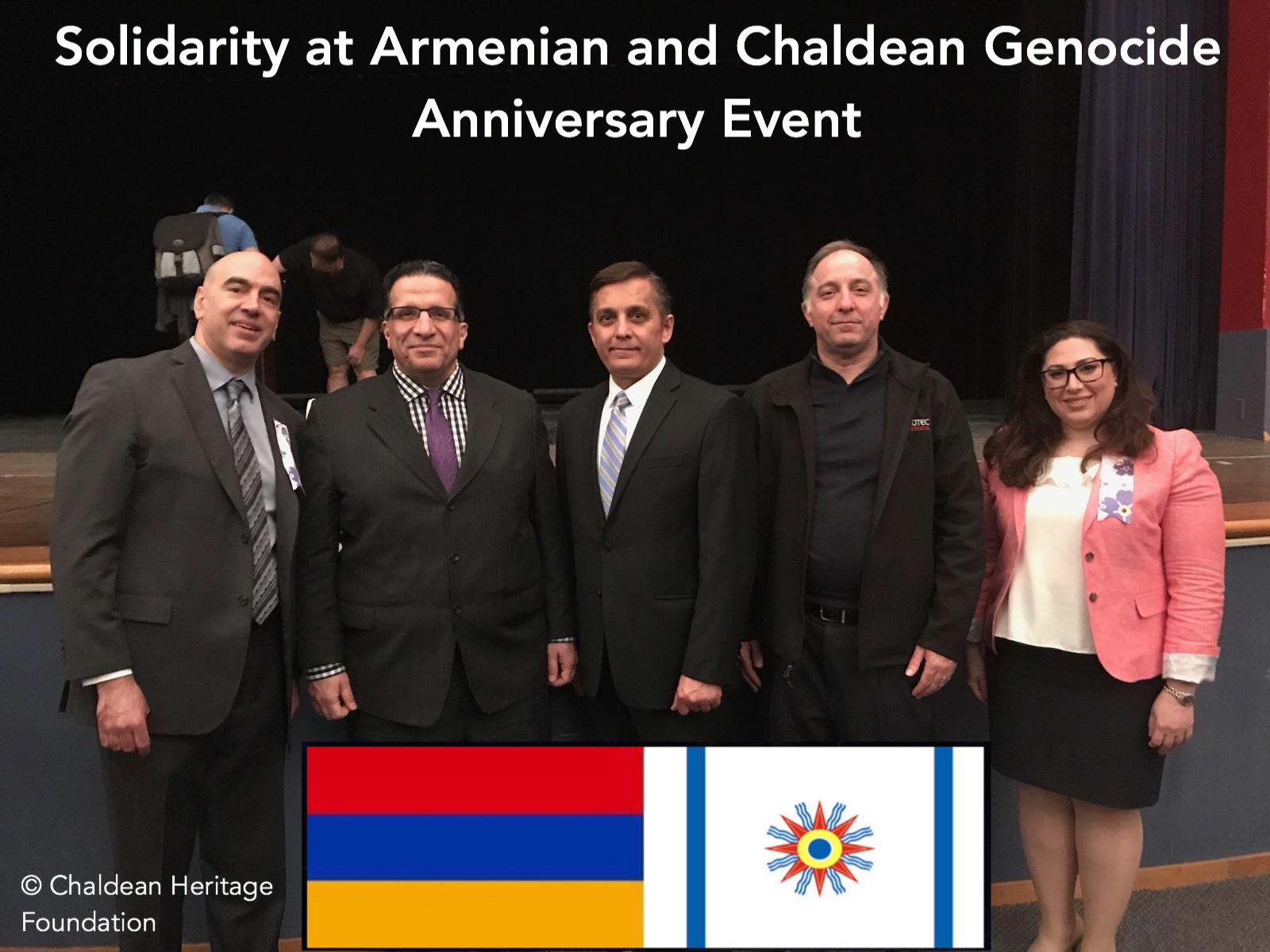